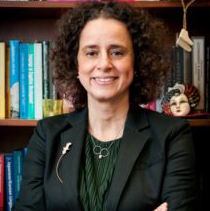 Her research focuses on the relationship between nonverbal communication and language in babies, language comprehension and storytelling skills in preschoolers, and the interaction between cognitive skills (such as memory and attention) and language. 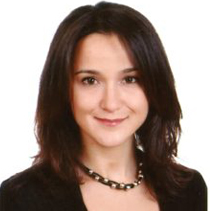 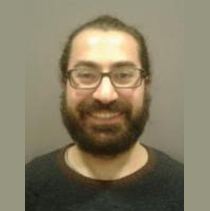 Süleyman is working on iconicity in speech and gesture development, iconicity effects in sign language processing, and development of narrative skills in Deaf signer children. 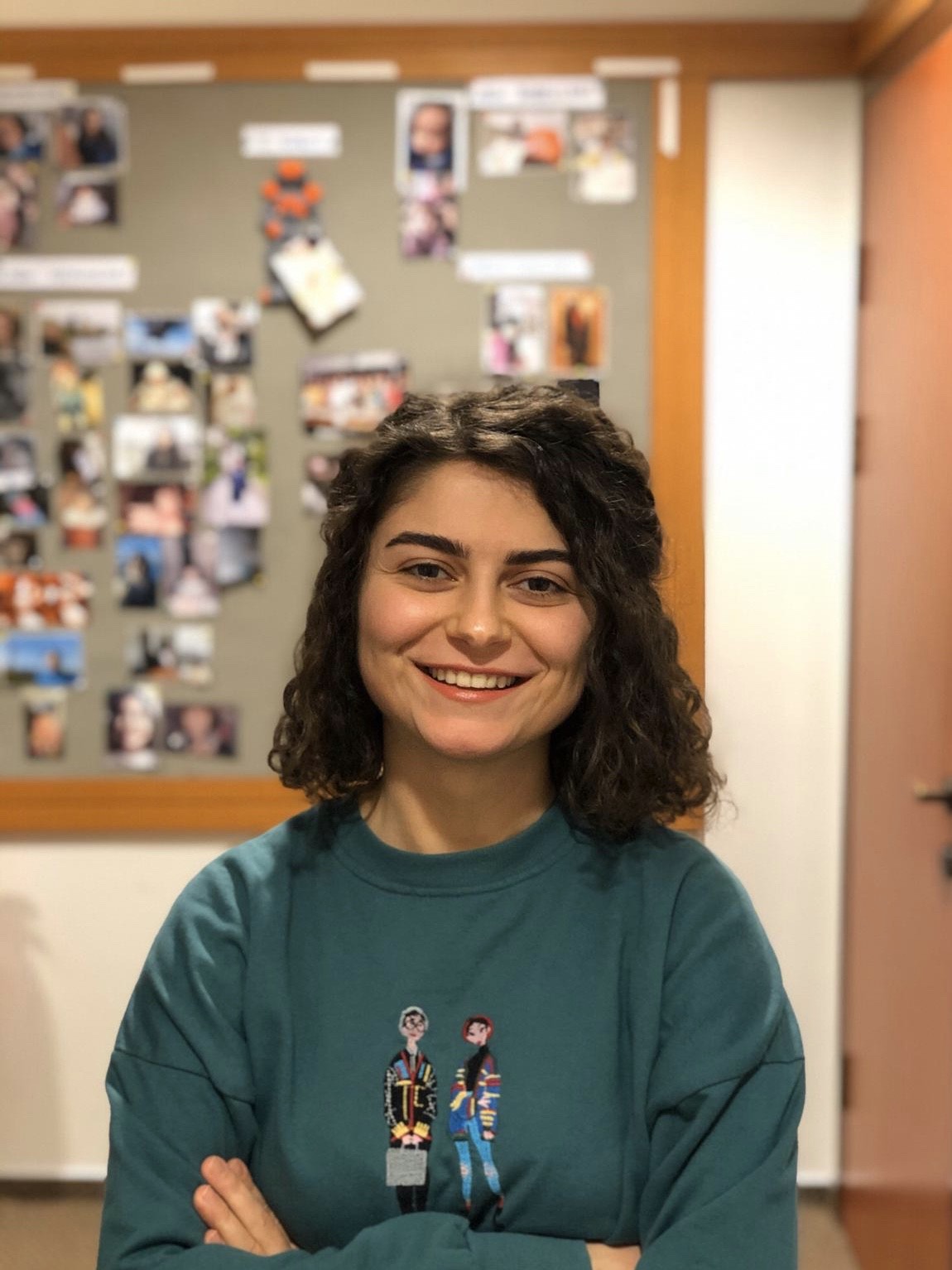 Çiğdem is interested in the effects of entertainment products (toys, picture books, cartoons) on the cognitive development of children. Hande has diverse research interests including socio-cognitive aspects of humor, human-robot interactions, and the use of computational methods in social science research when relevant. In her latest project, she examines the role of robot’s humor in humans’ attitudes toward robots. 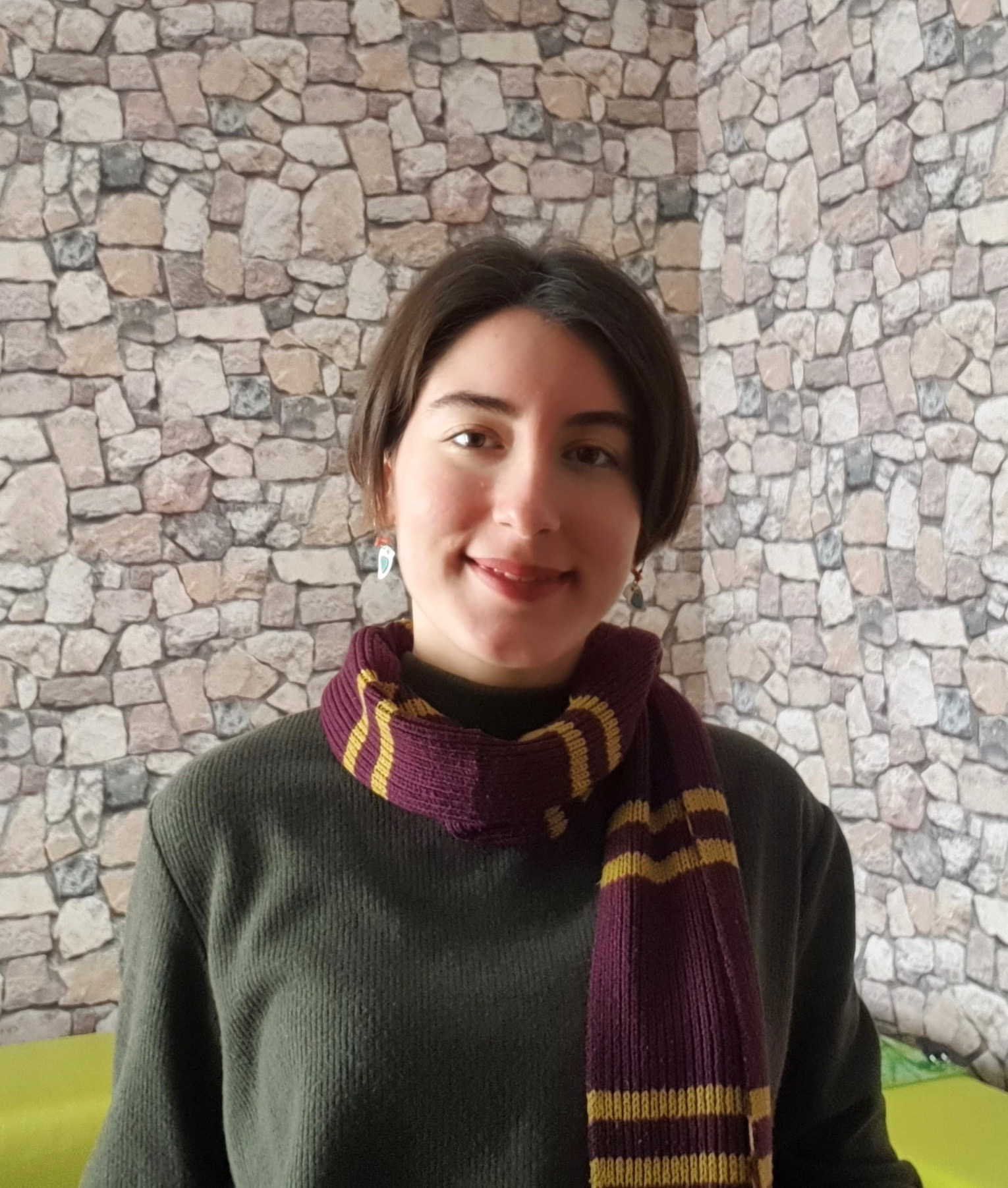 Ece is currently interested in reasoning, causal inference, belief revision, and argumentation skills of children, along with their probabilistic judgments and epistemic preferences. 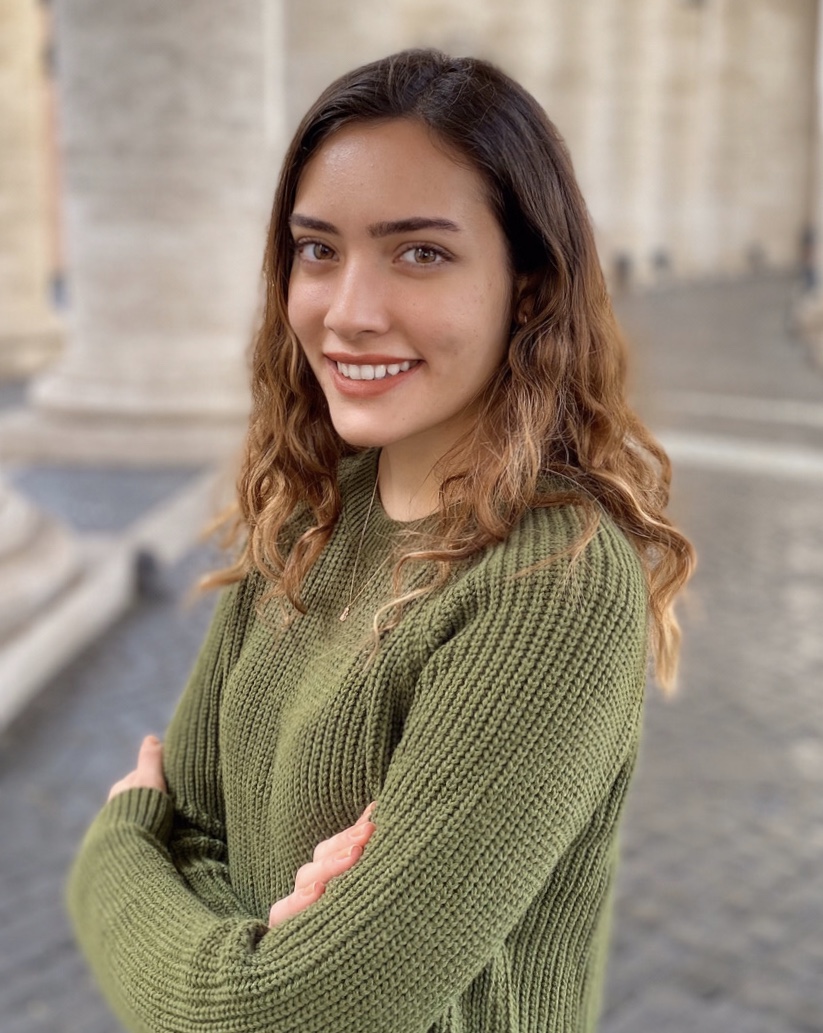 Melisa is mainly interested in the development of social categories in children and how language affects their development. Language acquisition, development and comprehension especially in bilingual children is her other research areas of interest. 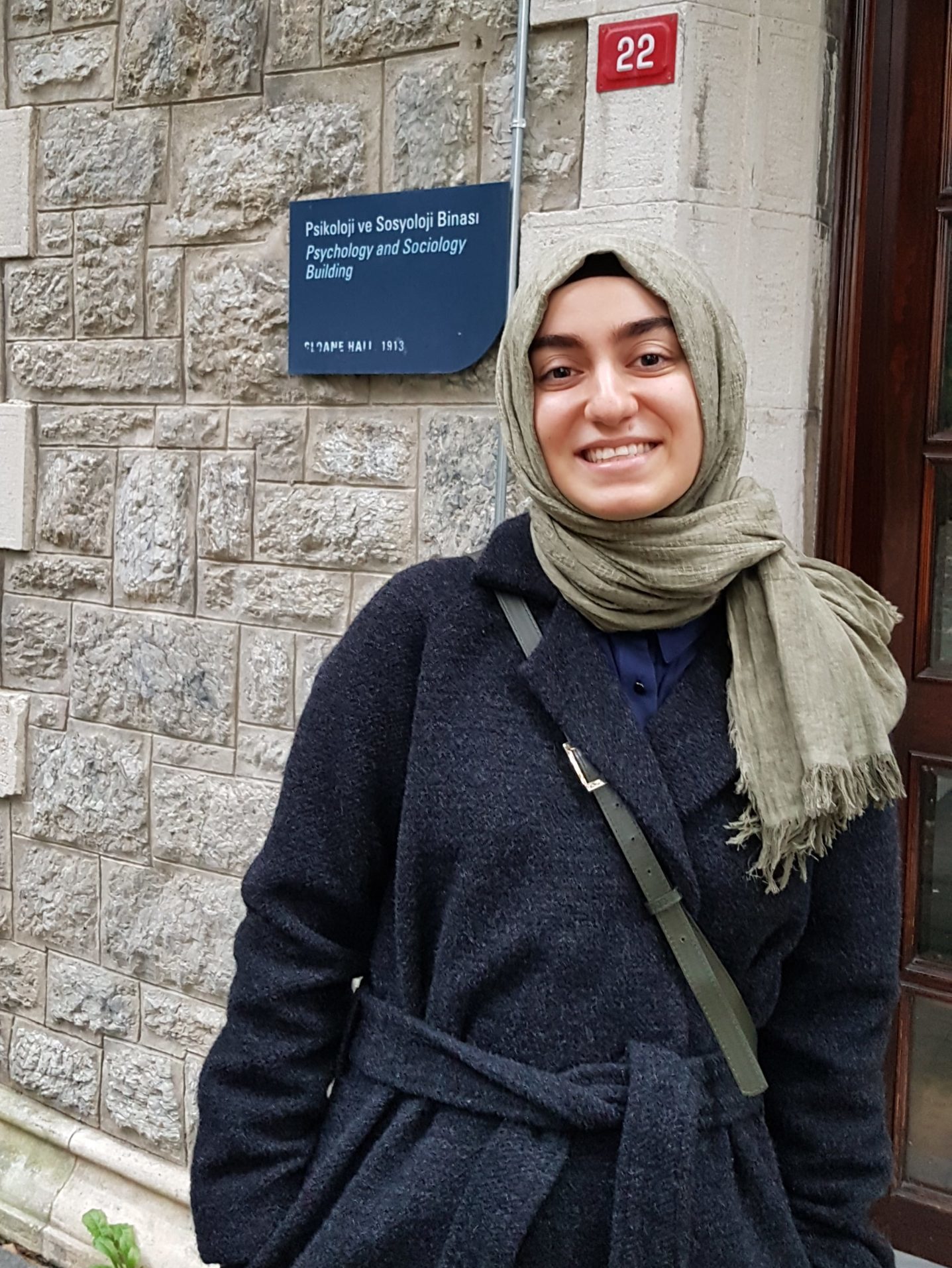 Dilara is interested in children’s cognitive development (particularly language, attention and self-regulation) in the context of media devices.